NCI develops and extends methodology for spatial data analysis to improve the identification of patterns of cancer rates and trends and to highlight areas in need of cancer control interventions. Areas of active research include: 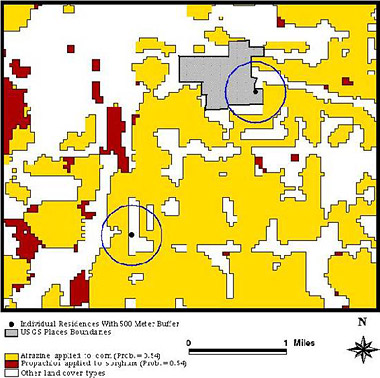 In an epidemiologic study of non-Hodgkin's lymphoma, NCI: 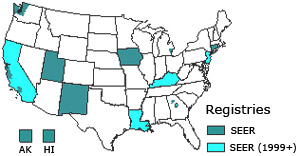 Covariate data available for all counties: 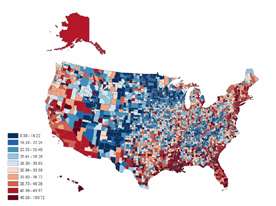